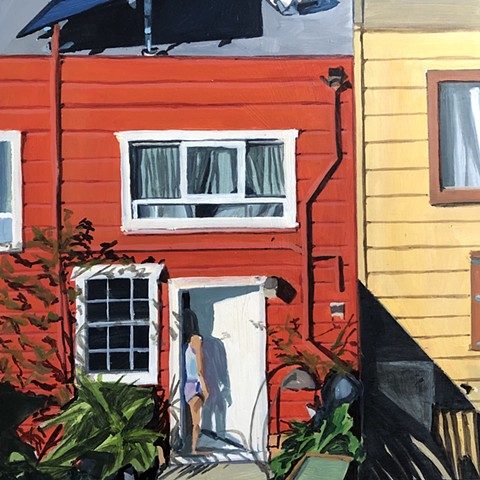 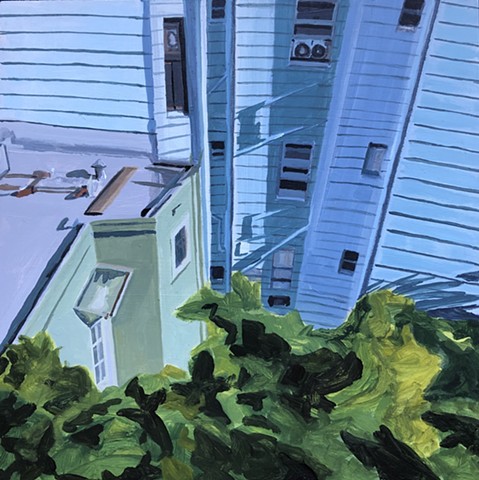 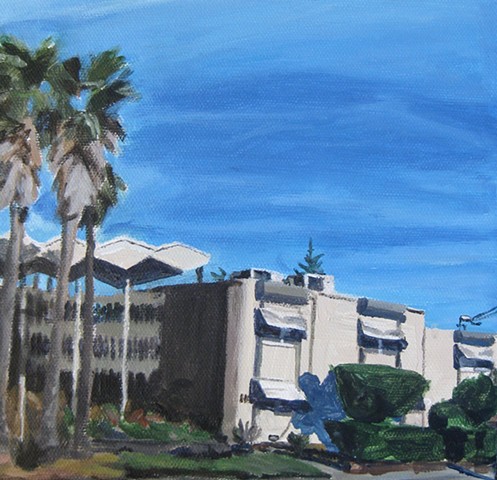 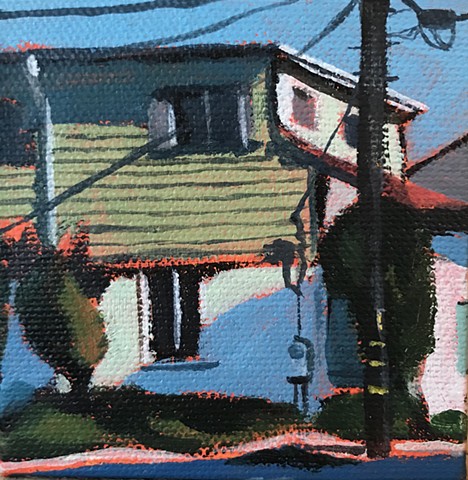 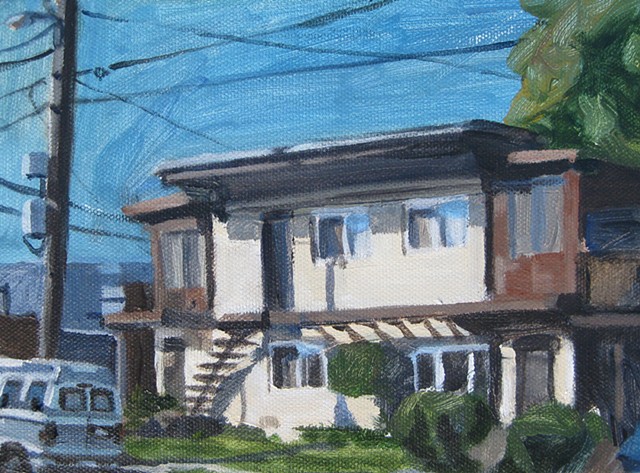 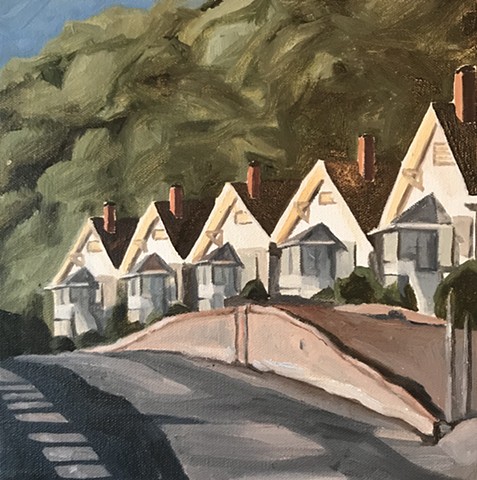 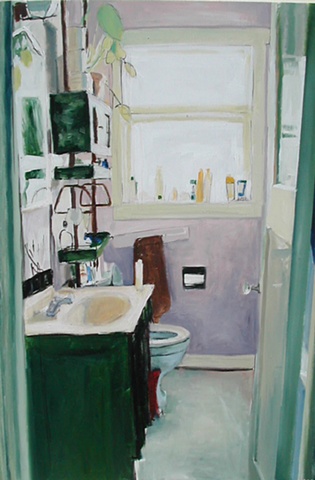 Who do you think lives there? What are they like? This is a question we often ask when we're young. It's one that I still ask.

I'm drawn to places of residence because this is where memories are fostered. It's where people spend their personal time, where they visit with friends and family, where they make love, where they eat, and where they process bad news. It's the most intimate of realms and one that imprints deeply on our psyche. These physical spaces have an outsized impact on our identify - who we think we are - and where we think we came from. They represent a geographic region, but also a neighborhood, a culture, and social status.

It's where people get to choose how to live, and what aspects are important to them. For example, choice of front yard can say a lot about the person(s) who made it. Though that person may not be the present occupant, it anchors the building in time and place. A low maintenance rock garden, low water yard of native plants, and a traditional lawn are associated with different eras and lifestyles.

So much of the history of an area is left behind in the homes of those who lived there. While traveling in southern Arizona, I noticed that the additions on the houses were all from the 1970s. That, I realized, was because it was the last time people in the town had steady work. The mine closed in the mid 1970s, and the town had been on the decline since.

This series captures snippets of those places, intending to jog the memories of those to whom they are familiar. Details like the wiring on the side of the house, a floating staircase, or the style of the toilet paper holder, exist to return the viewer to their memory of a similar time and place. When it does, the viewer's own experiences imbue the image with stories of their past and the piece becomes meaningful.